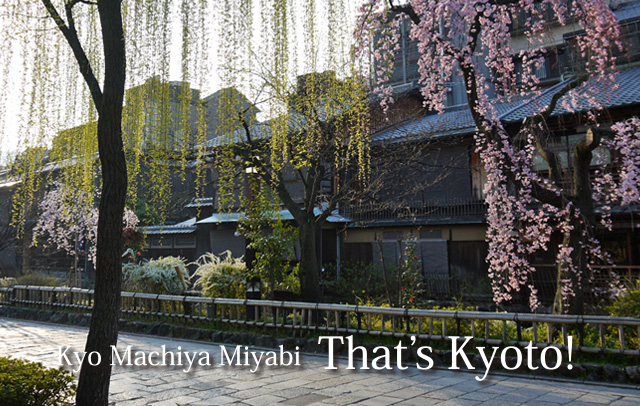 The festivals in Japan!! 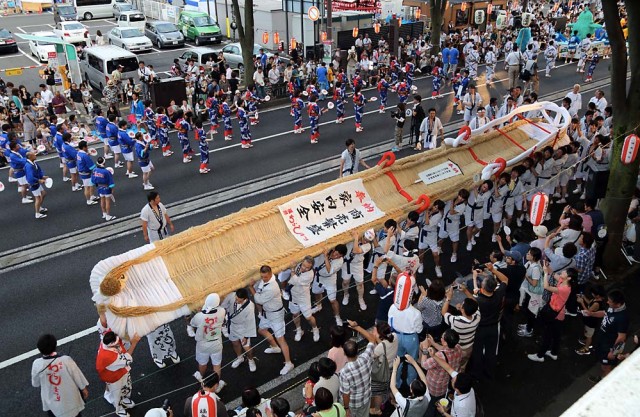 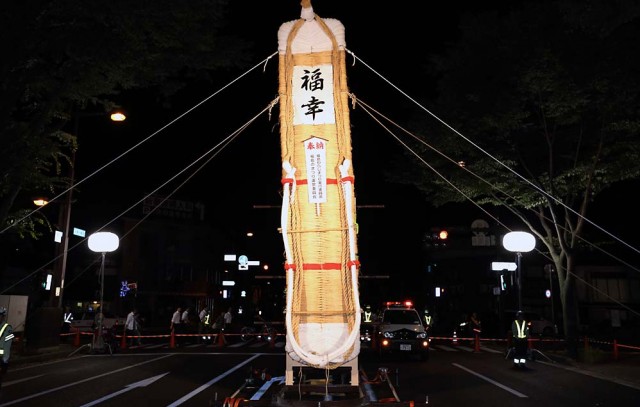 Waraji means sandals made from straws. Japanese people wore these long time ago. People carry this huge waraji to the Mt. Shinobu. There is Haguro shrine on top of the mountain and put it there. This is one of the Shinto rutuals.

Tanabata is a Japanese Festival celebrated on July 7th, also known as the Star Festival. It is originated from the Chinese legend. Now we write our wishes on colorful strips of paler called tanzaku, and hang them on bamboo branches.
(About Tanabata: http://yolo-english.jp/tanabata-2486)

This lovely colorful festival is counted as 3 biggest festivals in Tohoku.
Beautiful decoration is outstanding! There are fireworks during the Sendai tanabata matsuri, so you can enjoy day and night. 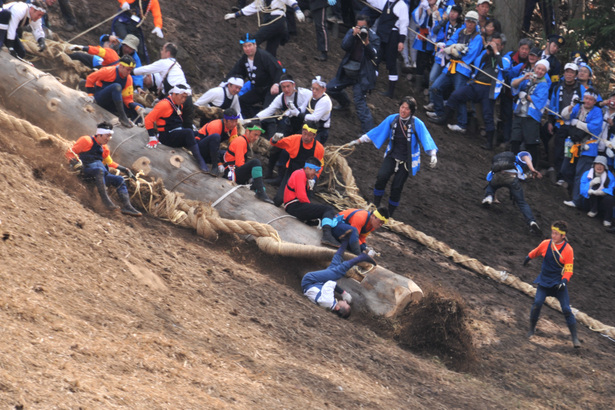 This festival is held every 7 years and specified as prefecturally-designated important intangible cultural property. Also it is counted as 3 most strange festivals in Japan. 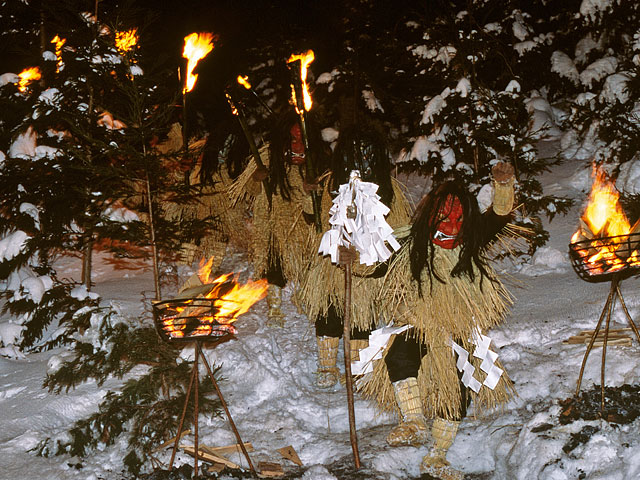 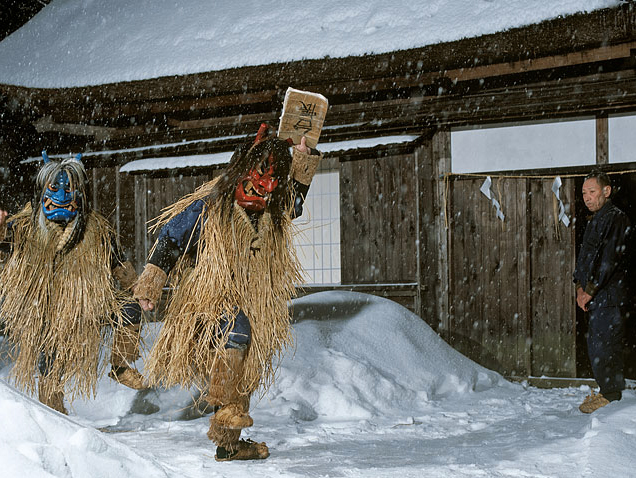 Namahage is specified as Important Intangible Folk Cultural Properties of Japan.
According to wikipedia, Namahage in traditional Japanese folklore is a demonlike being, portrayed by men wearing heftyogre masks and traditional straw capes (mino) during a New Year’s ritual of the Oga Peninsula area of Akita Prefecture in northern Honshū, Japan. https://en.wikipedia.org/wiki/Namahage 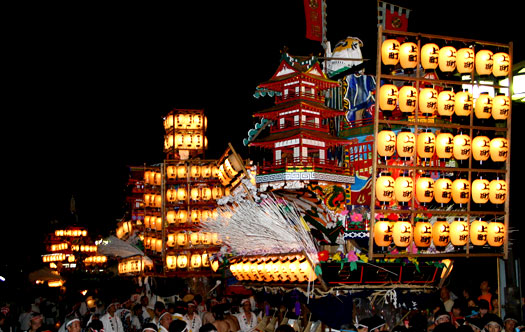 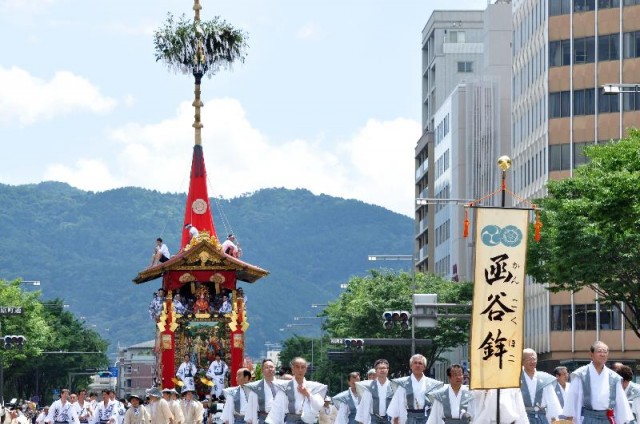 Gion Matsuri takes place annually in Kyoto and is one of the most famous festivals in Japan. It goes for the entire month of July and is crowned by parade, the Yamaboko Junkō on July 17 and July 24. The name of the festival came from Kyoto’s Gion district. (https://en.wikipedia.org/wiki/Gion_Matsuri) 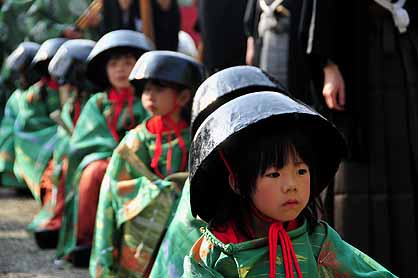 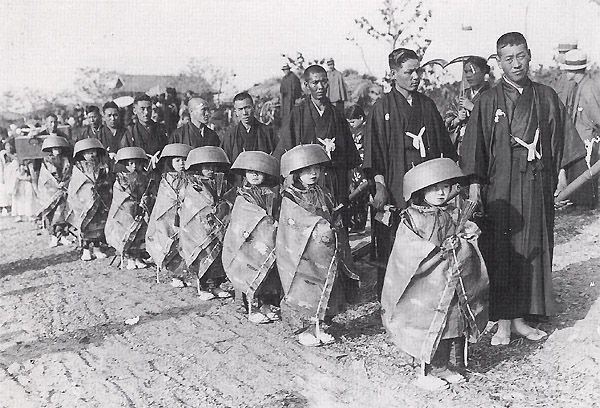 This photo was taken almost 100 years ago.
Eight, 8 years girls wear Kariginu that is the clothes in Heian period and the pot, then walk down from Otabisho to the Chikuma shirine. 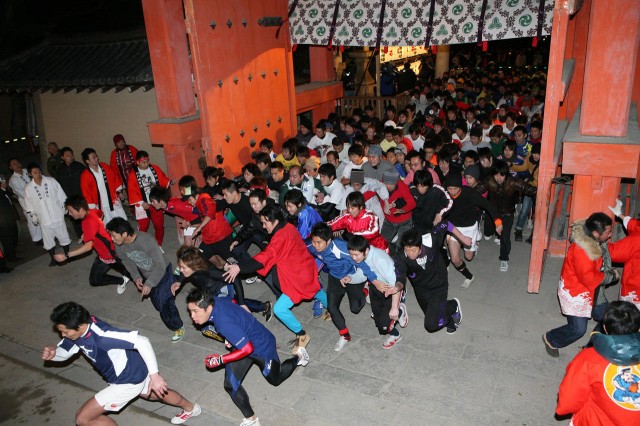 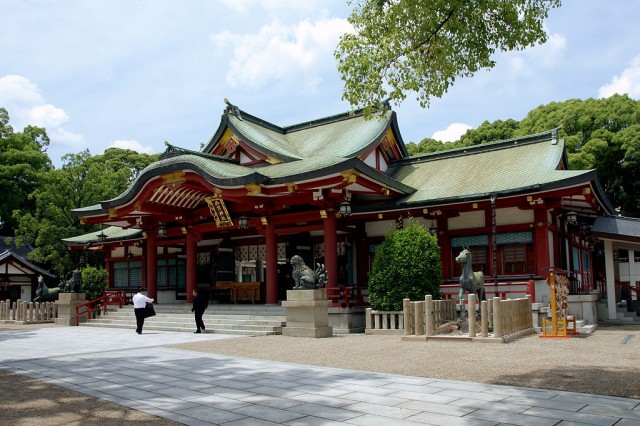 “Lucky men” race is held at Nishinomiya shrine in Hyogo. Women also can join this race. Running for 230m at 6:30am. The first 3 people are called as Lucky men in that year. 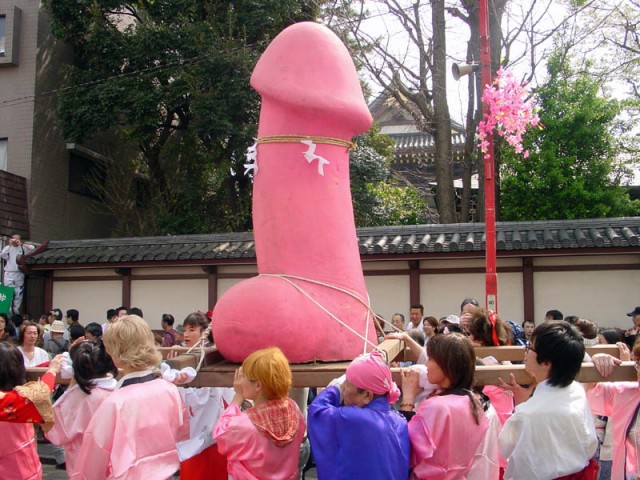 This festival is held in Kanayama Shirine in April, Kawasaki city Kanagawa. This shape is men’s symbols. The festival has started since Edo era that prostitutes in Kawasaki prayed to avoid sexual disease and prosperous their business.